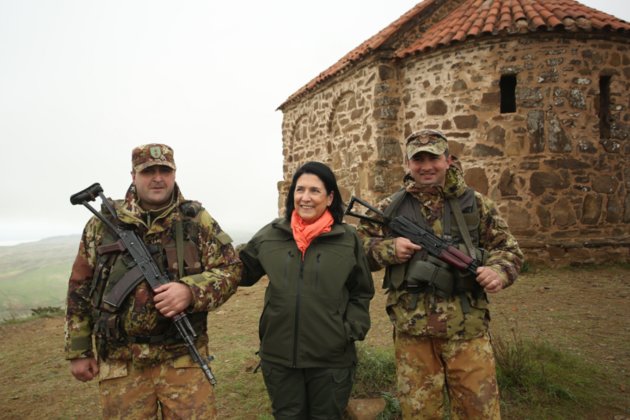 Tensions have again flared up between Georgia and Azerbaijan over Davit Gareji, a sprawling monastic complex that straddles the two countries' border.

Azerbaijanis reacted angrily to the assault. Azerbaijan's Foreign Ministry summoned the Georgian ambassador for an explanation, while ordinary Georgians and Azerbaijanis traded recriminations online. "We regret that this incident does not correspond to the spirit of strategic partnership between Azerbaijan and Georgia," said Azerbaijani Foreign Ministry Spokesperson Leyla Abdullayeva, describing the incident as a "provocation."

The Georgian authorities used similar wording to condemn the episode. "It is important for the public to maintain restraint and avoid provocations," said Georgian Foreign Ministry, calling on the activists to step aside and let the government deal with the border dispute.

The deputy chief of Georgia's border police, Teimuraz Kupatadze, said that the icons were removed and handed over to the Georgian side in order to protect them from damage sustained after having been exposed to the elements.

Both countries' authorities appear to be on the same page on the incident, except in their descriptions of where the incident occurred. The Azerbaijani officials said that the assault happened on Azerbaijani territory, while Georgian authorities said the site was in a disputed zone.

From the Azerbaijani perspective, there is nothing to dispute in that particular border area. "The territory of Keshikchidag Caves [the Azerbaijani name for Davit Gareja complex] falls on Azerbaijani territory based on all legal documents," Azerbaijan's Deputy Foreign Minister Khalaf Khalafov told the official news agency AzerTac.

Still, the two countries have yet to agree on where much of their shared border lies and the monastery complex is the most sensitive element in the long-running negotiations over the demarcation. This latest flareup in the frontier brushfire began following Georgian President Salome Zourabichvili's April visit to Davit Gareja and her calls to finalize the delimitation talks.

Georgians see Davit Gareja as the cradle of Georgia's Christian culture, both a holy place and a cultural heritage site, and believe that it belongs to them by right. But Khalafov argued that "cultural, religious and other, non-legally binding documents cannot serve as a basis for delimiting borders."

Baku says that in a display of good will it had been granting access to Georgian monks, believers and tourists to the temples located on the Azerbaijani side. But many in Georgia, especially local clerics and tour guides, take issue with this view. The tensions have been exacerbated by unsubstantiated claims of Azerbaijani border guards' and local residents' allegedly sacrilegious treatment of the monastery's sites. 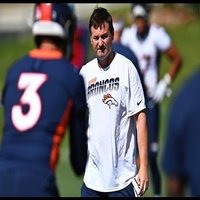 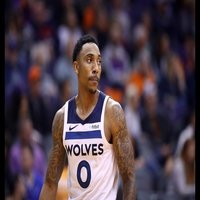 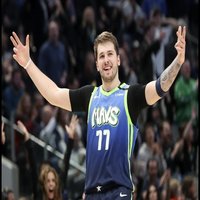 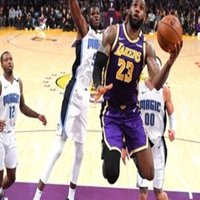 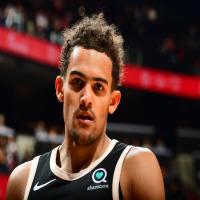 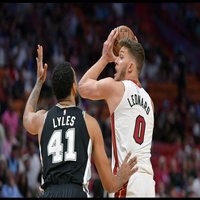 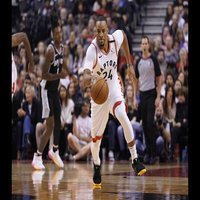 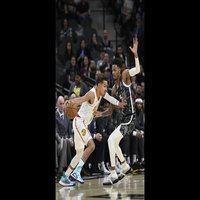 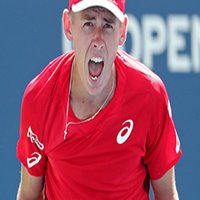 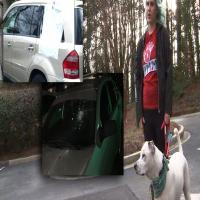 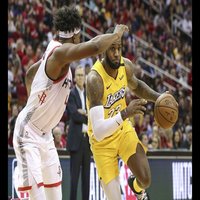 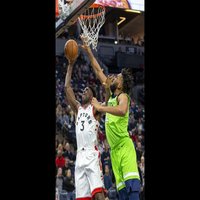 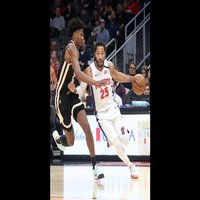 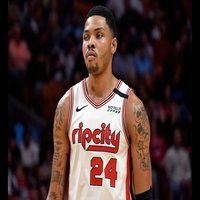 Bushfires in Australia have catastrophic effect on biodiversity